On Friday 23rd September we attended a concert arranged by Chamber Music NZ, featuring Julian Raphael, Jeremy Fitzsimons and Yoshiko Tsuruta. Julian  has performed accessible concerts in the past and is a huge hit with the students and adults alike. Some of the studetns were involved in music workshops with him throughout the week and had the opportunity to participate in the concert on Friday.

Jeremy Fitzsimons is principal percussionist for Orchestra Wellington. He has played regularly with the NZSO since 1993 and was a founding member of Strike Percussion. Yoshiko Tsuruta was Principal Percussion of the 2008 NZSO National Youth Orchestra, and is currently the timpanist for Opus Orchestra. Her marimba training started when she nine with private lesson from Yukiko Sano in Japan.

Here are a few photos from the concert: 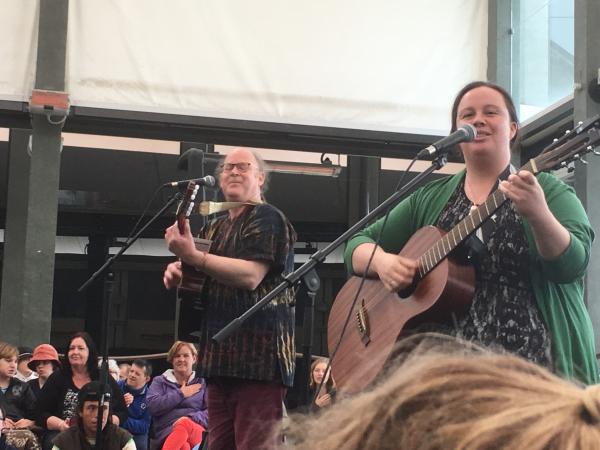 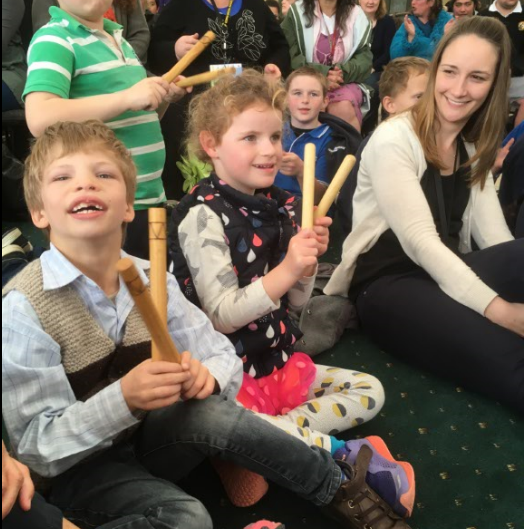 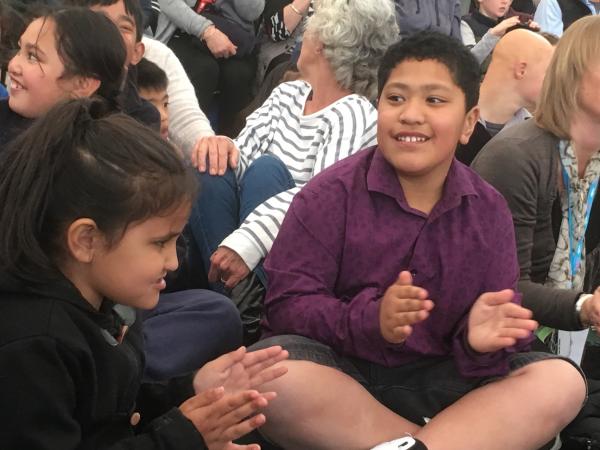